Difference between shunt and series Reactors

In AC networks, shunt reactors and series reactors are widely used in the system to limit the overvoltage or to limit the shortcircuit current. With more high-voltage overhead lines with long transmission distance and increasing network capacity, both types of reactors play an important role in the modern network system.

Made for every requirements Oil filled reactors are manufactured in two versions:

Oil filled reactors offer individual solutions: They satisfy all the specified requirements regarding voltage, rating, type of operation, low-noise and low loss and type of cooling, as well as transportation and installation. 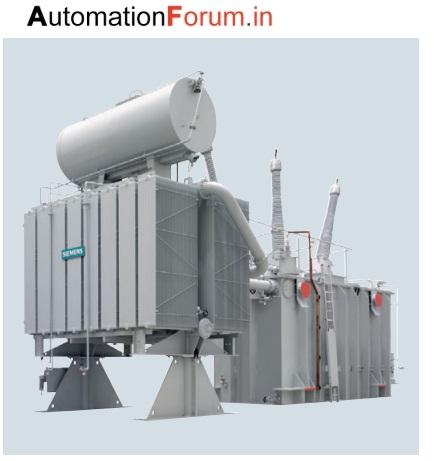 The windings, insulation tank monitoring devices and connection method are practically the same as those found in the construction of transformers.

For extra-high-voltage (EHV) transmission lines, due to the long distance, the space between the overhead line and the ground naturally forms a capacitor parallel to the transmission line, which causes an increase of voltage along the distance. Depending on the distance, the profile of the line and the power being transmitted, a shunt reactor is necessary either at the line terminals or in the middle. An liquid-immersed shunt reactor is a solution. The advanced design and production technology will ensure the product has low loss and low noise level. Shunt reactors also can be built as adjustable shunt reactors. 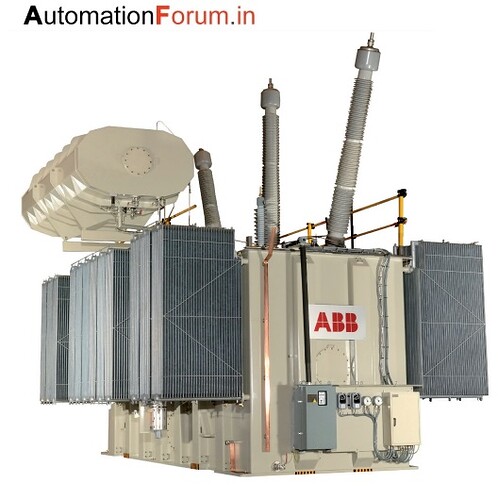 1528×530 66.1 KB
A shunt reactor is an absorber of reactive power, thus increasing the energy efficiency of the system. It is the most compact device commonly used for reactive power compensation in long high-voltage transmission lines and in cable systems. The shunt reactor can be directly connected to the power line or to a tertiary winding of a three-winding transformer.

This offers the possibility in fine tuning the system voltage and also the reduction of high voltage equipment by substitution of several unregulated reactors by a regulated one.

Series reactors are mostly used to limit the current and to increase the impedance. They are designed for different purposes, such as current limiting, neutral / earthing, motor starting, arc furnace series reactors, and duplex reactors

When the network becomes larger, sometimes the short-circuit current on a transmission line will exceed the short-circuit current rating of the equipment. Upgrading of system voltage, upgrading of equipment rating or employing high-impedance transformers are far more expensive than installing liquid immersed series reactors in the line. The liquid-immersed design can also significantly save space in the substation. 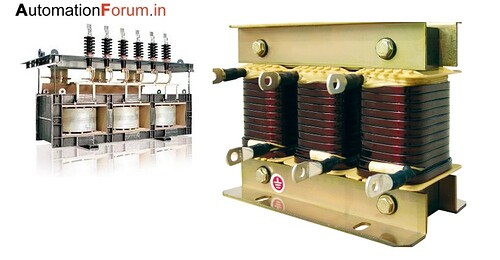 Typically, 3-phase or 1-phase reactors should be considered first. Apart from the insulation level of the reactor, the vector group, overall loss level, noise level and temperature rise should be considered as main data for the shunt reactor. Although the above data are also necessary for series reactors, the rated current, impedance and thermal/dynamic stability current should also be specified.