DIFFERENCE BETWEEN ELECTROMECHANICAL AND MICROPROCESSOR BASED RELAY

A protective relay is a device which will trip a circuit breaker when there is a fault Electromagnetic relays it usually gives a simple indication of the faults like finding the location of the fault and its origin. By using protective relay we can maintain the continuity because it will remove the faulty section and thus it will clear the faulty section and thus the fault arising time is reduced with this relay we can avoid damages to our components and we can also avoid the fire hazards which is a risk to life. So we can save our equipment from permanent damages and this has achieved by using the protective relay. If a protective relay is not reliable or maintainable then it won’t be able to find the faults it must be highly sensitive so that it could understand the difference between normal and abnormal condition. 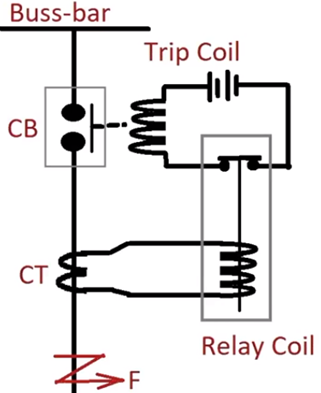 There may be a case of relay failure it may be because of certain mistakes like wrong setting, bad contact, and open circuit in the relay coil in this type of cases a defense will be provided by the backup relays. 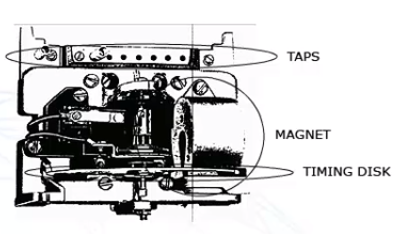 MICROPROCESSOR BASED RELAY Electromechanical relay has several drawbacks such as high operating time contact problem… microprocessor based relay are flexible due to its programming feature • It has the ability to contain a large number of protective and monitoring function in a single unit • By the help of digital processing protective system will get several abilities like programmable features, combinational logic … • Digital relays are mostly used because of its flexibility, reliability self-monitoring, and self-checking capability • It can interface with other relays • It can store many signals and it is accurate

Classification of relays? and what are the five design criteria required for an efficient protective system