Two distinct terms have been indicated, namely API and ASME PSV, which generally confuses young engineers. It is sometimes referred to as an API region, ASME area, real area, etc. So what’s the distinction between this API and the safety valve (PSV) for ASME pressure? 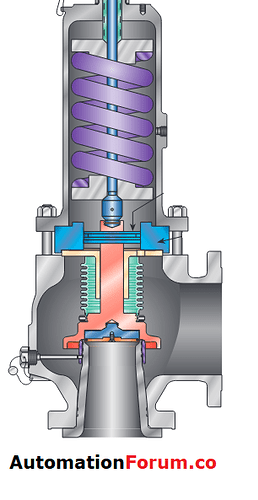 First of all, to answer this question, we need to realize obviously that only the API standard has a particular formula for calculating the necessary PSV region, whereas the ASME standard has no such formula.

But in the worldwide application of oil & gas, the PSV usually had to be stamped with a UV mark that is a PSV ASME certification. There is an ASME-based PSV certification because this standard has some PSV certification requirements. Therefore, based on this knowledge, the normal range of the API should be calculated while the standard scope of the ASME should be certified.