What is Crude Oil?

Crude Oil is a mixture of compounds containing hydrocarbons as it found in nature formed due to the processing of decays of woods for millions of years. Compounds present in crude oil are gases, naphtha, gasoline, kerosene, diesel fuel, lubricating oils, heavy oils, and other materials.

The process of removing compounds separately and filtering out such products and other materials is called Refining.

Crude oil is taken from the specific layer of earth crust and brought to the surface through oil wells. As is difficult to process at the oil well areas, crude oil is brought to refineries through pipelines, railway or roadways and refined. 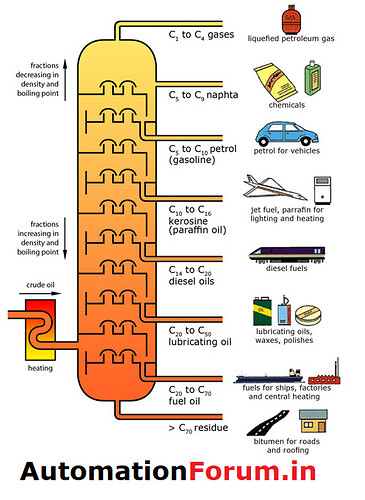 The higher the reflux ratio the better the separation of the mixture. 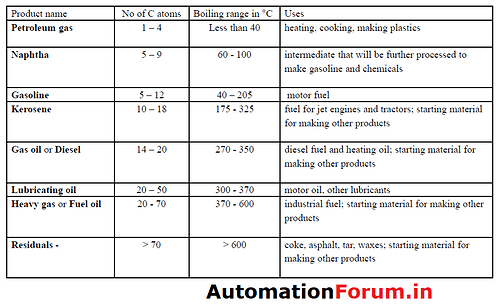 Vacuum distillation increases the amount of middle distillates and produces the base stocks and asphalt of lubricating oil. 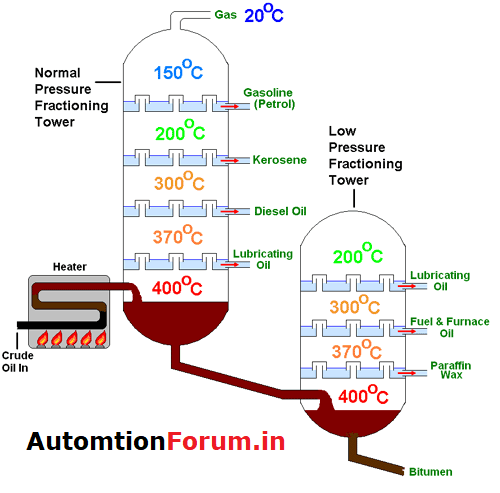 Products obtained as side streams are vacuum gas oil (VGO), lube oil base stocks, and asphalt.