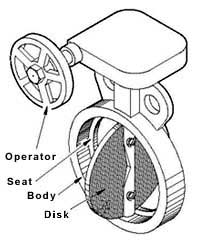 Proper operation and periodic troubleshooting of the butterfly valve can extend service life. Generally, repairs can be done in inline conditions. 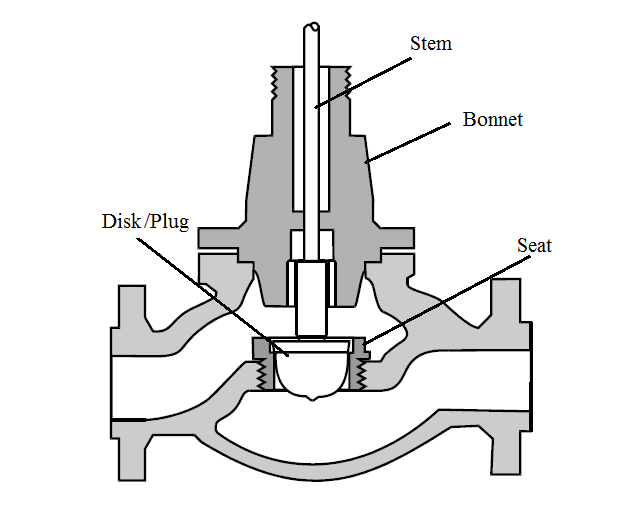 Check for external leakage that occurs on the end-connection, the gap between the bonnet flange and the body plug, the top side of the packing box where the shaft comes out of the bonnet or other parts that receive high pressure.