CLASSIFICATION OF MICROCONTROLLER AND ITS DIFFERENCE BETWEEN MICROPROCESSOR 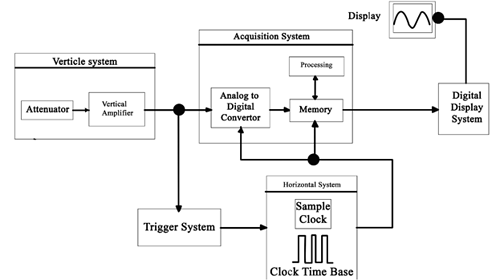 A MICROCONTROLLER BASICALLY HAS THESE COMPONENTS 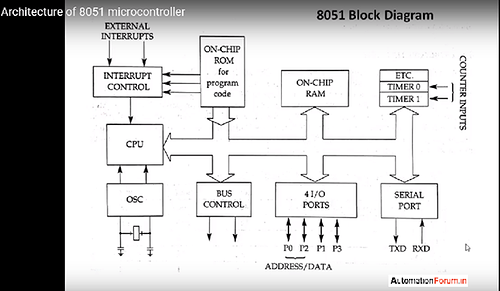 DIFFERENCE BETWEEN MICROCONTROLLER AND MICROPROCESSOR

Microprocessor and microcontroller are used for real-time applications they have some common features and have many differences. A microprocessor is an integrated circuit which has the only CPU they don’t have ROM RAM or I/O pins in them a designer has to add them externally to do the functions. But in case of microcontroller it has CPU ROM, RAM, and others within a chip it is also known as a minicomputer. The microcontroller does specific task-specific means were input and output relation is defined some examples are keyboard mouse telephone, mobile watches… were as in microprocessor it doesn’t do any specific task were input-output relation is not defined such as developing software, websites…

Microcontrollers are divided by their bits, memory architecture, memory device and instruction set

CLASSIFICATION ACCORDING TO BITS

8 bit- In this if the internal bus is 8 bit then the ALU performs arithmetic and logic operations. Examples are 8051/8031/ pic1x.

16 bit- this microcontroller performance is greater compared to 8-bit. 16 bit can use 16 bit for its operations were as in 8-bit it is only 8-bit examples are 8051 extended, pic2x

CLASSIFICATION ACCORDING TO MEMORY DEVICES

CLASSIFICATION ACCORDING TO INSTRUCTION SET

CLASSIFICATION ACCORDING TO MEMORY ARCHITECTURE