Calibration of the Instruments 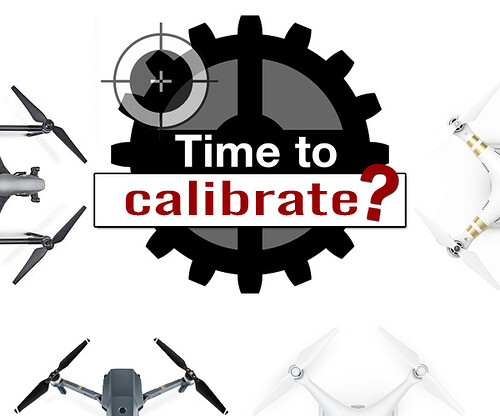 Even if the instruments in the factory are working in the good condition, it is always advisable to calibrate them from time-to-time to avoid wrong readings of highly critical parameters. This is very important especially in the companies where very high precision jobs are manufactured with high accuracy.

Calibration refers to the act of evaluating and adjusting the precision and accuracy of measurement equipment. Instrument calibration is intended to eliminate or reduce bias in an instrument’s readings over a range for all continuous values.

Accuracy is the degree of closeness of measurements of a quantity to its actual true value.

For this purpose, reference standards with known values for selected points covering the range of interest are measured with the instrument in question. Then a functional relationship is established between the values of the standards and the corresponding measurements. There are two basic situations:

Instruments which require correction for bias : The instrument reads in the same units as the reference standards. The purpose of the calibration is to identify and eliminate any bias in the instrument relative to the defined unit of measurement. For example, optical imaging systems that measure the width of lines on semiconductors read in micrometers, the unit of interest. Nonetheless, these instruments must be calibrated to values of reference standards if line width measurements across the industry are to agree with each other.

Steps for correcting the instrument for bias

The calibration method is the same for both situations stated above and requires the following basic steps:

When are instruments calibrated

Before any measurements that requires highly accurate data, send the instruments out for calibration and remain unused before the test.

The event here refers to any event that happens to the instrument. For example, when something hits the instrument or any kinds of accidents that might impact the instrument’s accuracy. A safety check is also recommended.

When you suspect the data’s accuracy that is due to instrumental errors, send the instrument to calibrate.

Some experiments require calibration certificates. Check the requirements first before starting the experiment.

How Calibration of the Instruments is done

The calibration of the instrument is done in the laboratory against the sub-standard instruments, which are used very rarely for this sole purpose. These sub-standards are kept in highly controlled air-conditioned atmosphere so that there their scale does not change with the external atmospheric changes.

To maintain the accuracy of the sub-standards, they are checked periodically against some standard which is kept in the metrological laboratories under highly secured, safe, clean and air conditioned atmosphere. Finally, standards can be checked against the absolute measurements of the quantity, which the instruments are designed to measure.

Here is the procedure for the calibration of mechanical instruments:

In some instruments it is not feasible to introduce the input quantity for the calibration purpose like in bonded strain gauges. In such cases the spot calibration is done by the manufacturer. The procedure applied for different types of such instruments is different, which shall be discussed with the individual instruments.