The hydraulic actuators are used in numerous applications, For example, a typical antilock brake the system in cars can include several hydraulic actuators to control the fluid pressure in the individual components such as a master cylinder and a plurality of wheel cylinders.

These generic tables are created to take into account variations in the worst case scenario, manufacturing variations and system variations. Therefore, the tolerances of the values contained in the tables are relatively large and result in less than optimal performance of the actuators.

To determine the stroke positions 0 and 1 in the valve, calibration is required when the valve and actuator are commissioned for the first time

The calibration procedure can be repeated as often as necessary.

Normally, there is a slot in the printed circuit boards of many actuators. In most cases, to initiate the calibration procedure, the contacts within this slot must have a short circuit, for example, a screwdriver. The calibration can proceed automatically: 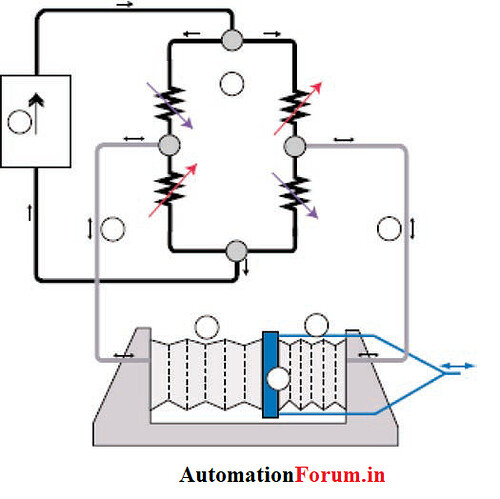 The objective of the calibration is that the four nozzles have a nominal flow resistance measured per pascals per second per cubic meter. Before starting calibration, ensure that