The network switch is a device used to connect network devices. The switches receive information and transfer them to target audience. Switches are the multiport network bridge that process and forward data. Network switches work at Layer two (Data Link Layer) of the OSI Model (Open Systems Interconnection Model).

Network switch appears nearly identical to a network hub, but a switch usually contains more intelligence than a hub, and consequently, a switch is more in cost than a hub. Switch device determines the data to flow out to which port. There are mainly two types of switching: Circuit switching and Packet switching.

In circuit switching data transfer only through a dedicated path. This dedicated path is known as a circuit. Each link communicates with only one device. 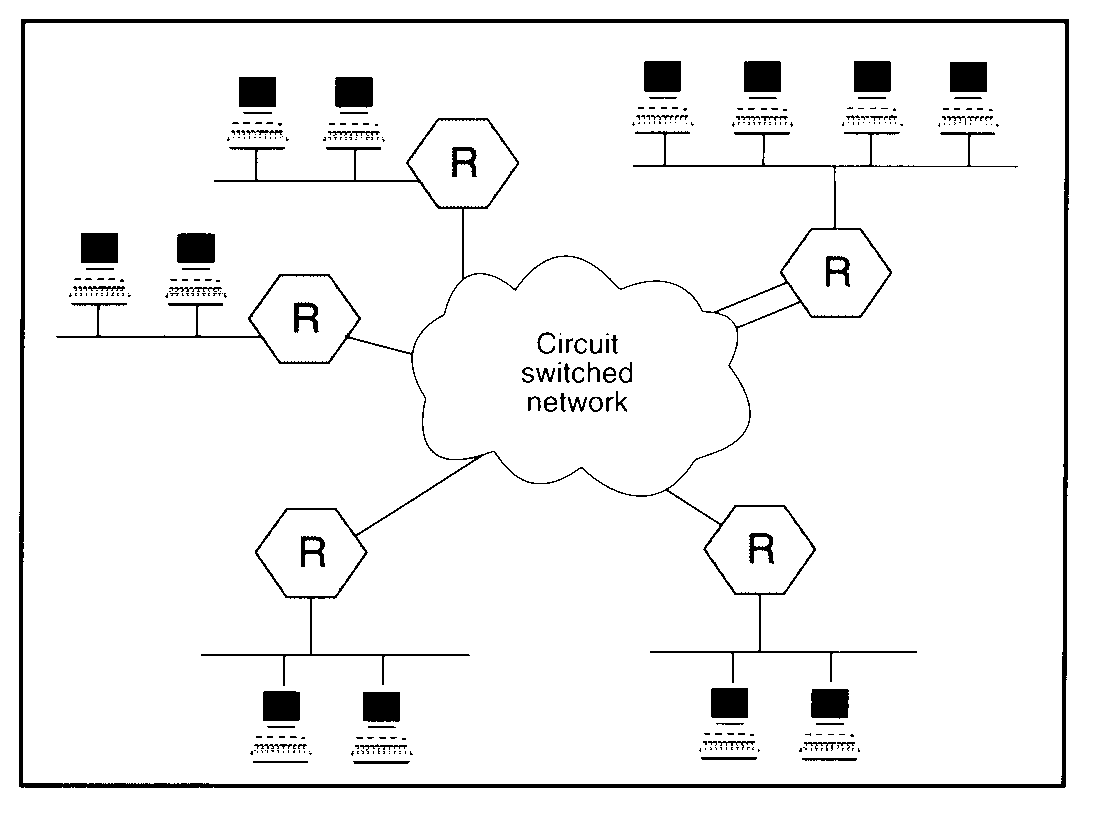 Telecommunication an example of circuit switching. One or two wires are established to communicate with a between sender and receiver.

This connection should have switching capacity and channel capacity. In circuit switching the routing decision is made when the path is set up across the given network. After the link has been set in between the sender and the receiver then the information is forwarded continuously over the provided link.

Data are sent as formatted bit-sequences, so-called packets. Longer messages are split into packets and send as shown below:

The major advantage of Packet switching is that they are used for performing data rate conversion. When traversing the network switches, routers or the other network nodes then the packets are buffered in the queue, resulting in variable delay and throughput depending on the network’s capacity and the traffic load on the network.