What is closed loop ?

A Closed control loop exists where a process variable is measured,compared to a setpoint and action is taken to correct any deviation from setpoint. 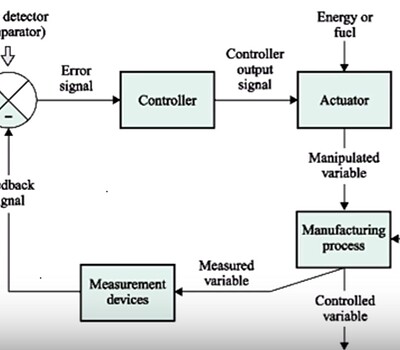 What is open loop?

Whar are the common process variables used in industrial application ?

Setpoint is a value for a process variable that is desired to be maintained.

What is error (Control loop) ?

Error is the difference between the measured variable and the setpoint and can be either positive or negative.

What is controller in a Control loop?

A controller is a device that receives data from a measurement instrument,compares that data to a programmed setpoint and if necessary signals a control element to take a corrective action.

What is a PLC (Programmable Logic Controller ) ?

PLCs are usually computers connected to a set of input/output devices. The computers are programmed to respond to input by sending output to maintain all processes at setpoint. 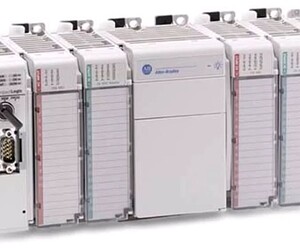 Programmable Logic Controller.jpg838×390 48.6 KB
What is a Distributed Control Systems ?

DCSs are controllers that,in addition to performing control functions,provide readings of the status of the process,maintain databases and man-machine interface.

What is an Indicator?

An indicator is a human readable device that displays information about the process. 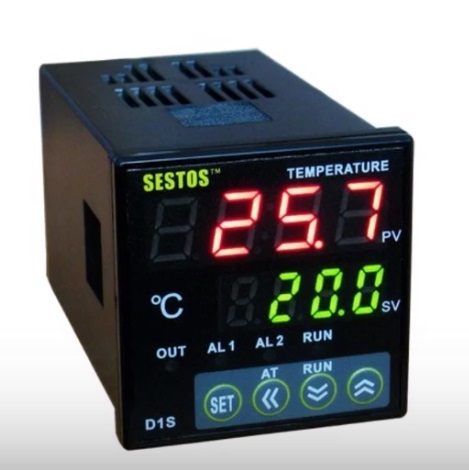 What is a recorder ?

A recorder is a device that records the output of measurement device. 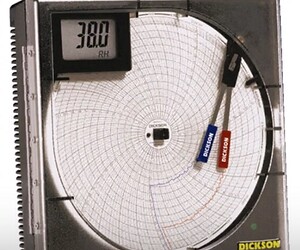 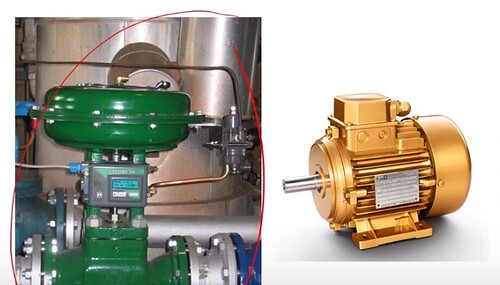 The fuel or energy that is physically altered by the final control element.

A transducer is device that translates a mechanical signal into an electrical signal.

What is a Transmitter?

A transmitter is a device that converts a reading from a sensor or transducer into a standard signal and transmit that signal to a monitor or controller. 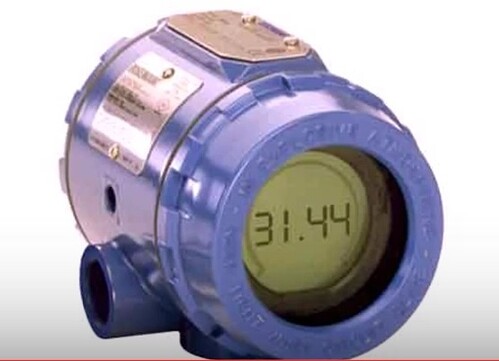 Pneumatic signals are signals produced by changing the air pressure in a signal pipe in proportion to the measured change in a process variable.

What is an Electric (Analog) Signal?

Electric analog signals produced by changing the electrical property in proportion to the measured change in a process variable.