Arduino for Home automation | Why to choose Arduino?, Arduino UNO 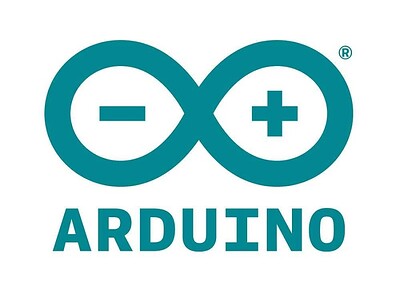 Arduino is an opensource, single-board microcontroller, which has a development environment for the board to be programmed. The board contains a power supply port, USB port to communicate with PC, and an Atmel controller chip.

Arduino gains some inputs, for example, switches or sensors and controls some multiple outputs, for example, lights, motor and others. Arduino program can run on Windows, Macintosh and Linux operating systems (OS).

Arduino can be used to create interactive elements, take inputs from a varied collection of switches or sensors, and control a variety of lights, motors and other physical outputs. Arduino activities can remain solitary, or they can be associated with programs that run on your machine (for example, Flash, Processing and Maxmsp).

Arduino can be programmed by using the Arduino software IDE( Integrated Development Environment), it can be downloaded free of charge.

Why to choose Arduino?

Additionally, from other microcontrollers, the Arduino can be program can run on Windows, Macintosh and Linux operating systems (OS). Most of the other controller program can only be run in windows. Other benefits of using Arduino:

The Arduino Uno is a microcontroller board based on the ATmega328. This board is very simple and can be easily used, everything you need to support the microcontroller on this board, simply connect it to a computer via a USB cable and connect it with an AC to DC adapter or battery to start. 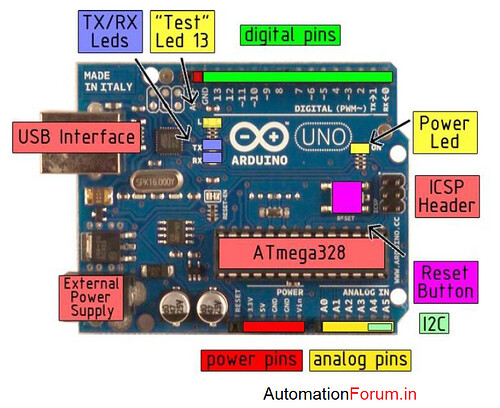