All About Ladder Logic We Need To Know

In this article, am trying to explain the basic details of Ladder Logic. Before that, you need to know there are so many programming languages to control PLCs. They are

What is Ladder Logic Program?

Ladder logic is used to build tools for programmable logic controllers (PLCs) used for industrial control applications. The name is based on the observation that the programs in this language are identical to ladders, with between them two vertical rails and a set of horizontal rails.

This is a graphical language that displays the logical interaction between inputs and outputs as if they were contacts and coils in a hard-wired electromechanical relay circuit.

This language was developed for the sole purpose of making PLC programming sound “natural” to electricians who are familiar with relay-based logic and control circuits. Although Ladder Diagram programming has many drawbacks, it remains highly common in the automation industry. 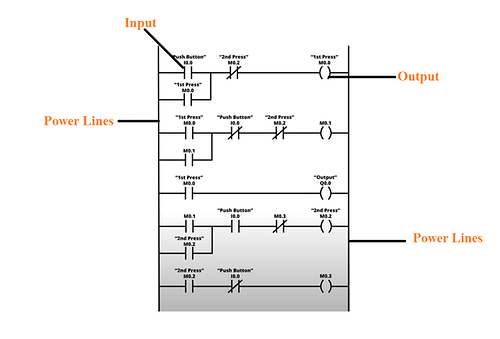 How to draw Ladder Diagram?

Below are seven basic parts of a ladder diagram to help you understand how to draw ladder logic diagrams. 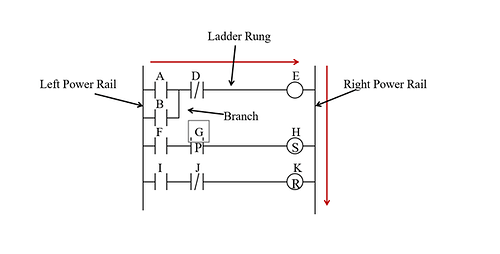 Branches within rungs are solved top left to the bottom right 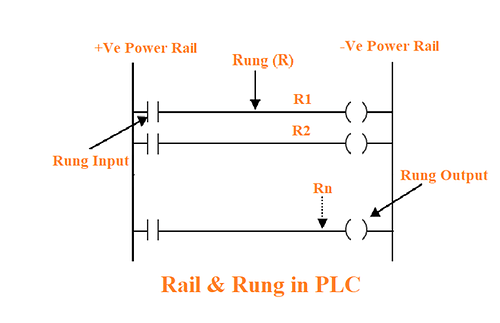 There are several control scenarios that cause an action to be taken when a certain mixture of circumstances is realized. Let’s take a real-world event and allow it to normally close (NC) contact and call it ‘A’. Real-world events are defined as PLC inputs in ladder logic. 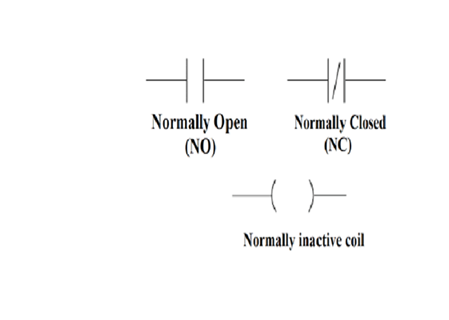 The output of a rung logic function is known in ladder logic as a PLC output.

Logic OR Feature means that the output behavior will be True/High if any one or more occurrences are True/High. 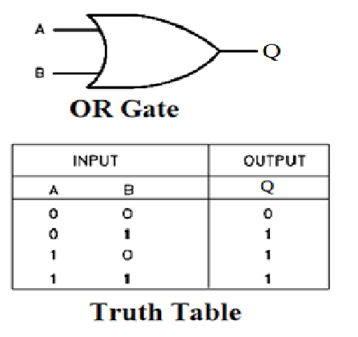 It is a type of digital logic circuit. We get High Output (1) only when all of its inputs are High (1) 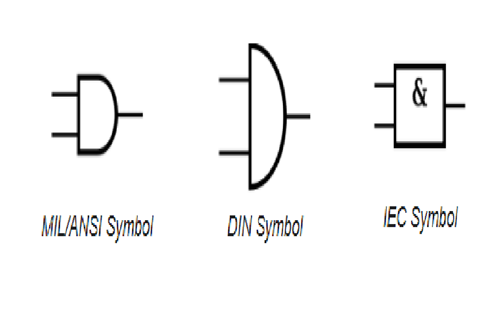 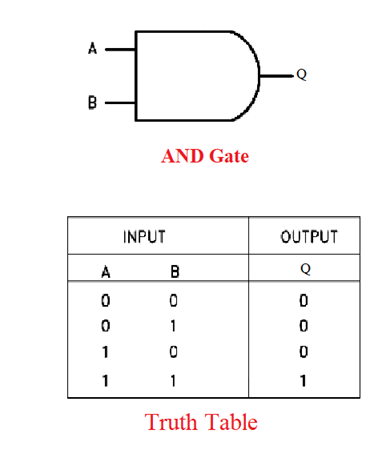 It has only one Input and it is commonly referred to as an Inverting Buffer or inverter. When the input is High/True, the output will be Zero/False and vice versa. 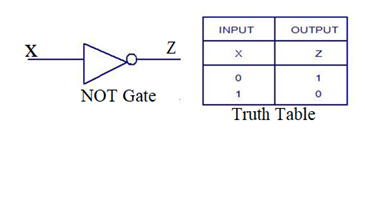 The Logic NOR Gate is a combination of the digital logic OR gate and an inverter i.e., NOT gate connected together in series 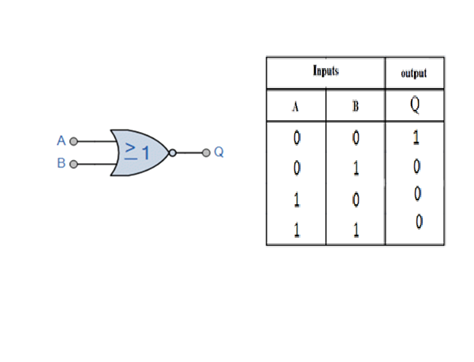 Exclusive-OR gate or XOR Gate gives a high output when one of the inputs is high that we don’t get high input when both inputs are high.