11 Differences between Resistance and Impedance

Resistance to electricity, also known as electrical resistance, is a force that opposes the flow of current. In this way, it indicates how difficult it is for current to flow.

The unit of measurement for resistance is ohms (Ω). 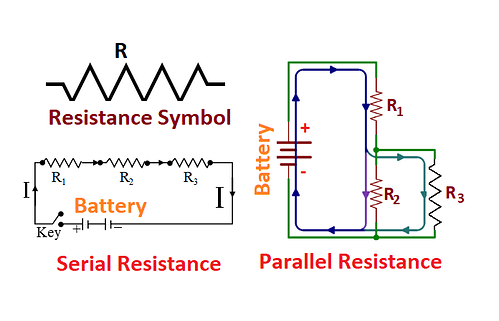 Resistors are classified into several types, the most common of which are as follows:

When electrons flow through a wire, some of them pass easily through the gaps, while others hit an atom and bounce, and occasionally electrons collide; this causes the flow of electrons to be somewhat non-uniform and impeded (slow current flow rate) – this is resistance. 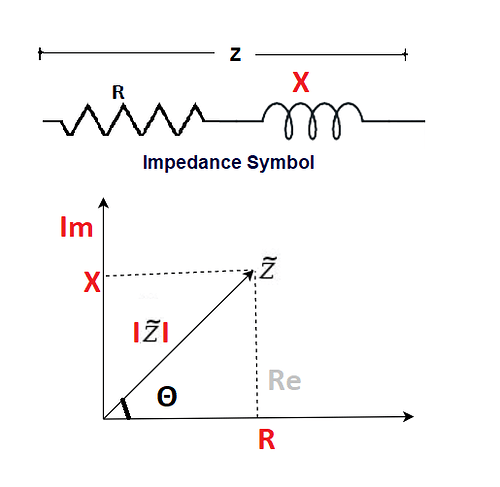 Resistance of a circuit can be calculated by the value of voltage and current in the circuit.

In phasor terms, impedance Z is denoted as the resistance R and reactance X combination:

Application of Resistance in circuits

The applications of resistance are

We can adjust the resistance value by using knob. We can control the motor speed, loudness of amplifier etc.

When some components require a much lower voltage than the supplied input voltage, dividing the voltage (the potential difference) works. Connecting the resistors in series will help to equalise the voltage drop across each resistor, allowing the appliances to operate more smoothly in those conditions.

Application of Impedance in circuits

Impedance is used to manage or control the current flow in a circuit by adjusting the value of capacitors.

1 . How to calculate Resistance from Impedance?

When using resistors in AC circuits, the term Impedance with the symbol Z is commonly used to denote their resistance. As a result, we can say that DC resistance = AC impedance, or R = Z, for a resistor.